When the ideal of cooperation between national institutions prevails over the fight against fraud: CRPNPAC and Vueling 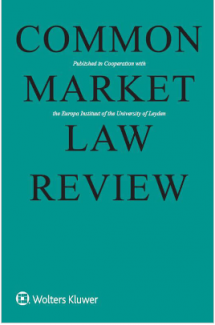